Skip to content
No Widgets found in the Sidebar
Zev's Afrotheria 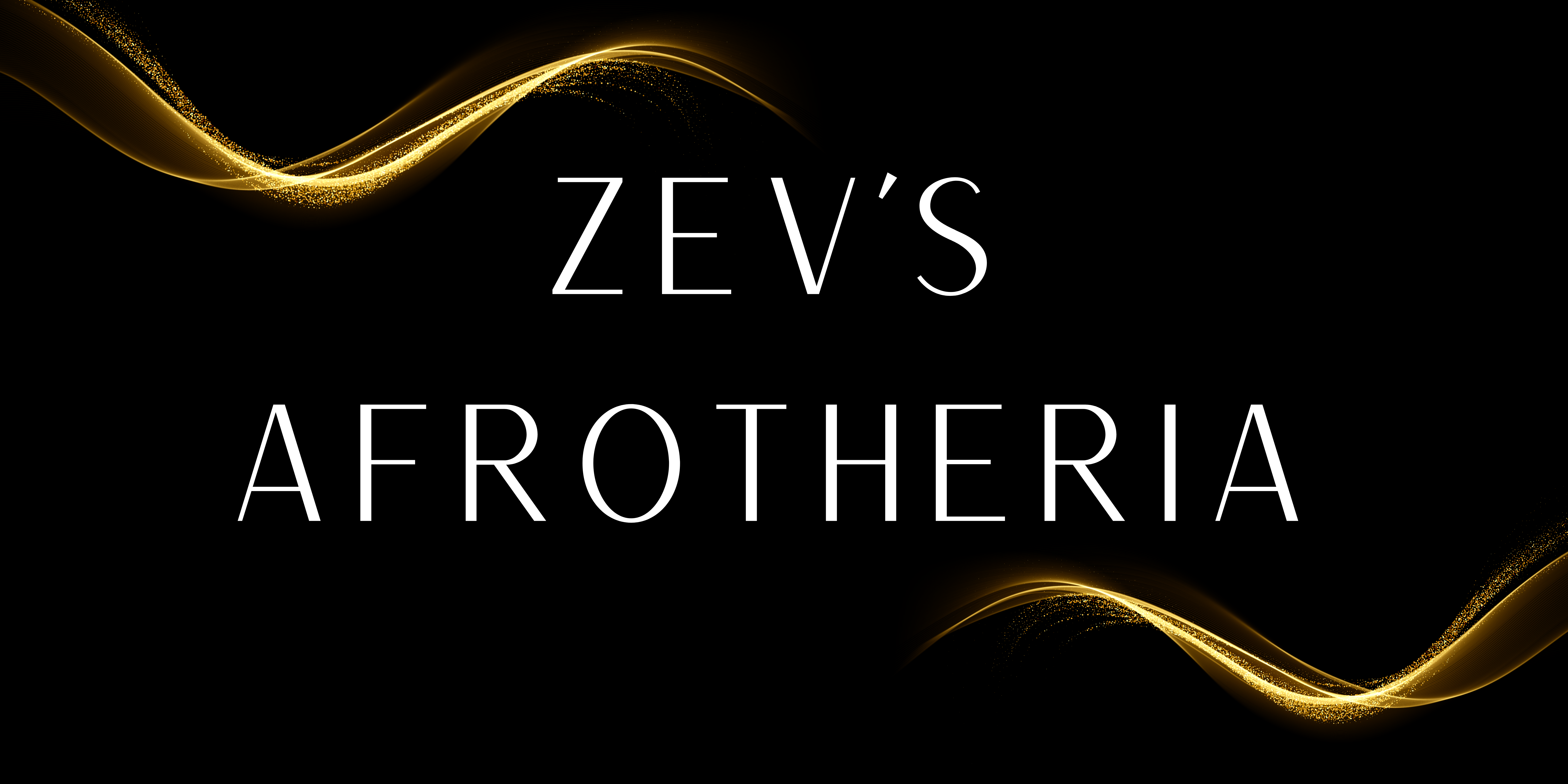 They say the journey starts with one step, well, one word for me. Then a sentence, perhaps a paragraph. I’ve been writing Zev’s Afrotheria, a story about Zev who is on a quest to find his sister in a world overtaken by dangerous creatures called ghost hounds. The description sounds fun it’s the crisis moments when the story does not meld together bringing down the party. A week ago, I was beset by a serious case of plagiarism fear. I remembered a story I read from a friend, and the villain in Zev’s Afrotheria (the ghost hound) was seriously starting to resemble the villain in my friend’s story. It was back to the drawing board, up to now, working to create a different description for this ghost hound, now it has become a ghost wraith.

Still, I write, word by word, on and on hoping to get to full pages of readable fiction. Here is a snippet of my Afro-fantasy book.

Njaro mountain rumbled, the sound heavy, earth-shaking, it filled the hearts of men with fear.  Dark clouds of smoke filled the sky over the mountain, thicker than rain clouds, they raced down the mountain as though alive.

In minutes, wild animals ran from the forests surrounding the majestic mountain.  The men, women and children in the closest villages had no courage to stay then.  For when a lion runs, what can a man do but run to survive too?

In an hour, hot red lava spewed from the depths of the mountain.  Damaging, angry, hotter than hell as man knows it, the lava spewed forth, forging a river of fire.  No living thing survived a single touch.  Not the tall, century-old trees, birds, insects and struggling animals that remained in the forest.  Certainly, not the humans who remained in stubborn determination in their homesteads hoping for divine salvation.

The lava came down, flowing in rivers of molten rock that destroyed anything it touched.  Silencing life in a hundred-mile radius.  Njaro Mountain’s majestic volcano brought with it a calamity after the lava hardened.  In a strange twist of nature, hidden in the depths of the earth, deadly creatures emerged from the cooling vents.

The people of Afrotheria called these creatures ghost wraiths.  Dark, large creatures resembling a massive dog with slick, oily gray skin, and a mouth filled with teeth sharper than razors. They could crash a human’s body with one bite.  A new world began in the Empire of Afrotheria, one ruled by the menace of ghost hounds.

The plotting continues. I hope your holidays are full of Christmas cheer. We put up a Christmas tree at home. The glittering lights on the tree make me smile at odd moments of the day like a silly goose.

Looking for a book to read this holiday season, check out Save My Heart.